Home of Football Pundits and Banters 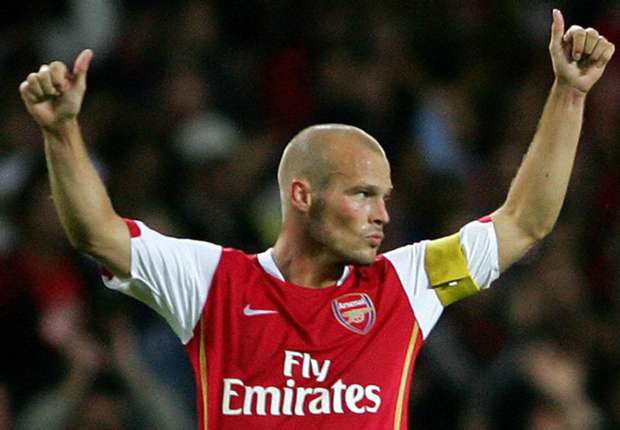 If the Swede gets his wish, it will be the humble beginning of a long-term tenure.

The Gunners are reportedly receptive to the idea of keeping him in the dugout, at least until the end of the season.

Could rookie coach Freddie Ljungberg go from hugging the touchline at Highbury to patrolling it permanently at Emirates Stadium?

According to The Guardian, the 42-year-old is determined to prove he should succeed Unai Emery at Arsenal on a full-time basis.

Carlo Ancelotti, Massimiliano Allegri and Mauricio Pochettino are among the many men linked with the role, although club chiefs are reportedly prepared to let Ljungberg stay on for the remainder of the season.

Powered by Voyces Empire® | Copyright © PicknStake Forum 2019
Disclaimer: Every PicknStake member is solely responsible for anything that he/she posts or uploads on PicknStake.